The following links are to major projects and web pages which may be of interest to APRIL members. These include projects which APRIL has initiated or helped to establish: 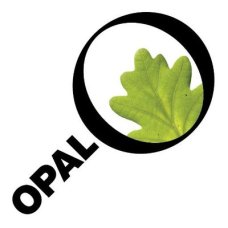 DAPPLE: Dispersion of Air Pollution and its Penetration into the Local Environment (funded by EPSRC and the Home Office)